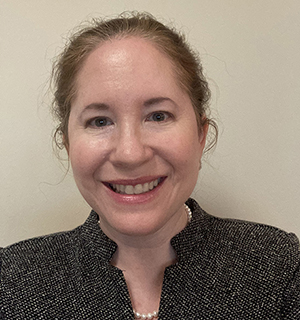 Amy Kornblau serves as the Associate Dean of University Libraries. She earned her Master’s in Library and Information Science from the University of South Florida (USF) in 1996 and her B.A. in Sociology from the University of Tampa in 1993. In 2016, she was awarded the Executive Certificate in Project Management after successful completion of this program through the Florida Atlantic University (FAU) College of Business Executive Education. Amy began her career in academic librarianship as a Reference Librarian at USF and joined FAU as the Social Sciences Reference Librarian in 1999. During her tenure at FAU, Amy has also served as the Systems (IT) Librarian, Systems Department Head, and then Assistant Dean for Information Technology. In 2015, her portfolio expanded significantly in the position of Assistant Dean for Information Technology, Assessment and Project Management and then as Assistant Dean for Service Enhancement and Project Management which included overseeing the Interlibrary Loan and Government Information and Maps Departments, continued oversight of the Libraries’ Assessment Unit and coordinating major projects for the Libraries at the University and state level. She is currently serving as the new Associate Dean of University Libraries following the completion of her service to the Libraries and the University as Interim Dean, University Libraries.